2018 will be the 25th anniversary of the 2nd (and final) Pele album ‘The Sport Of Kings’. Longer and more expansive than the debut many hard core Pele fans will tell you it’s their favourite out of the two Pele studio albums.

Made at Rockfield Studios by legendary producer Jon Kelly (Prefab Sprout, Paul McCartney, Kate Bush, Deacon Blue, The Beautiful South) the album contains classics such as Fat Black Heart, Understanding Sadness & Beside the Fields as well as Don’t Worship me & Land of The Free (hits in Holland & Belgium). Huge live favourites Name & Number and the archetypal Pele showstopper, The Pain of A Drinking Song also feature.

To celebrate the album will be remastered and re-released and a full UK tour undertaken.
Ian and the band will play a classic 1993 Pele set featuring plenty of Sport Of Kings era songs, Fireworks tunes as well as Amsterdam & solo favourites. 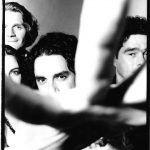 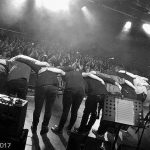 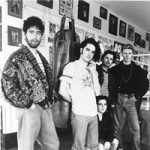 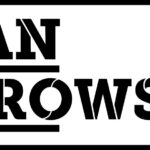