THE CHRISTIANS took the British pop charts by storm in the late 80s/early 90s When they had hits with no less than 7 hit singles from their multi platinum selling debut album of the same name (THE CHRISTIANS).

Hits such as Ideal World, Born Again, Hooverville, When The Fingers Point were shortly followed by number one selling album COLOUR (including the haunting song ‘words’ and ‘Greenbank Drive’) which knocked Phil Collins off the top spot in 1990. Their version of ‘Harvest for the World’ raised millions for Unicef.

Now celebrating 30 years since the release of their debut album, THE CHRISTIANS are touring with full band in the UK France and Spain to remind you that lead singer Garry Christians voice still very much deserves The Mirrors title of ‘one of the best voices in pop’ and their back catalogue includes many many hits you know and love You just need to remind yourself how great it feels to hear them again. 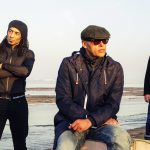 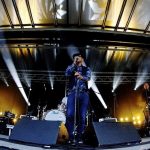 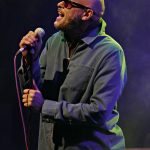