China Crisis were never your run-of-the-mill 80s pop band. Formed in Liverpool by singer Gary Daly and guitarist Eddie Lundon, they distilled their love of David Bowie and Steely Dan into an exquisitely melancholy post-punk sound that saw them win their just chart rewards. Has there ever been a more wistful Top 10 hit than the charming Wishful Thinking?

Their hero Walter Becker – of Steely Dan fame – was so impressed he even became a band member back in 1985, producing and playing on Top 10 album Flaunt the Imperfection, and returning for 1989’s hugely acclaimed Diary of a Hollow Horse. And, all the while, the hits kept rolling in… Christian, Black Man Ray and King in a Catholic Style all made their way into the UK Top 20. 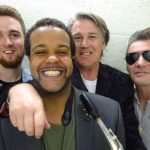 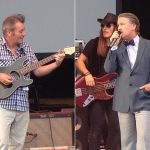 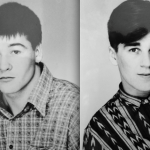 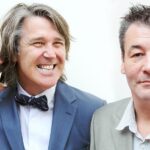 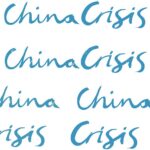